Stand as a candidate

Every 3 out of 4 years Reading holds Local Elections. Labour are still failing local residents: wasting council tax, bin charges, equal pay issues, poor children's services and a poor record on housing. Nationally, both Labour and the Conservatives have failed to stand up to rising intolerance that is dividing communities across the country.

We can do better.

We want to run a team of local champions that can show residents how Reading could be different. A team that represents the whole borough, works hard, listens and delivers results.

Could you be part of that team?

Who can be a Lib Dem local candidate?

If you want to stand for the Liberal Democrats in the Local Elections, you must meet the following criteria on both the day your nomination papers are submitted and on polling day:

As well as these two basic criteria you must also meet at least one of the following qualifications (although we recommend that you fill in all of the ways in which you qualify on the nomination papers):

There are a number of criteria that would completely disqualify you from standing for election:

What kind of candidates do we want?

We are looking for people:

If you want to know more about what Liberal Democrats stand for, you can read about our values.

What's involved in being selected?

If you're interested in running as a candidate but would like support there are lots of resources available to help you decide whether to run and to help you with your application, selection, campaigning and in your role once elected. 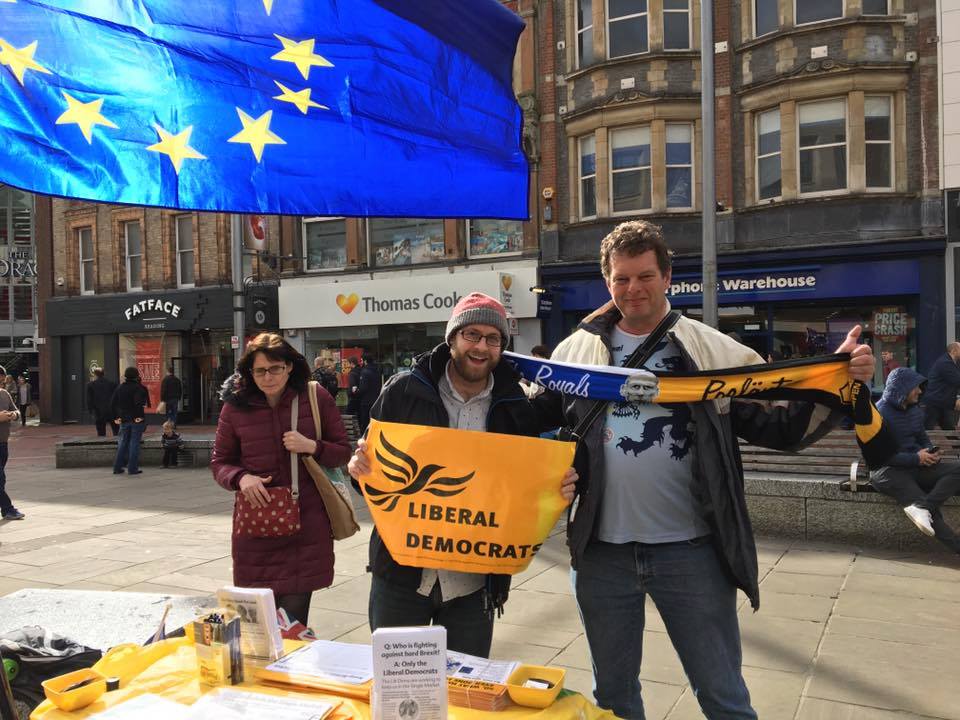