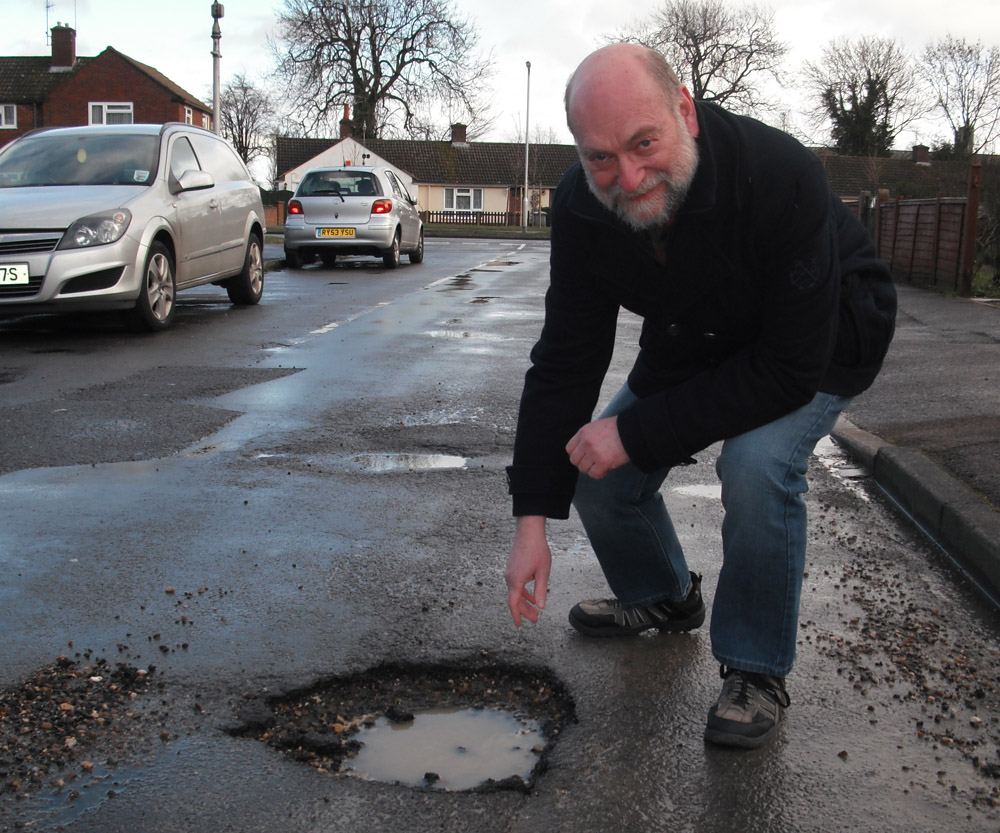 Find out where to vote

Register for a Postal Vote