Fiona Pringle of Concerned of Caversham led a strong campaign against the recent cuts, highlighting the fact that many older people depend on the buses for transport. Despite this, buses were cut to hourly on weekdays when the concessionary passes can be used and every two hours on a Sunday. Neither the bus company nor Reading Borough Council have acknowledged the huge impact the service cuts have had on the large elderly population residing in Caversham. 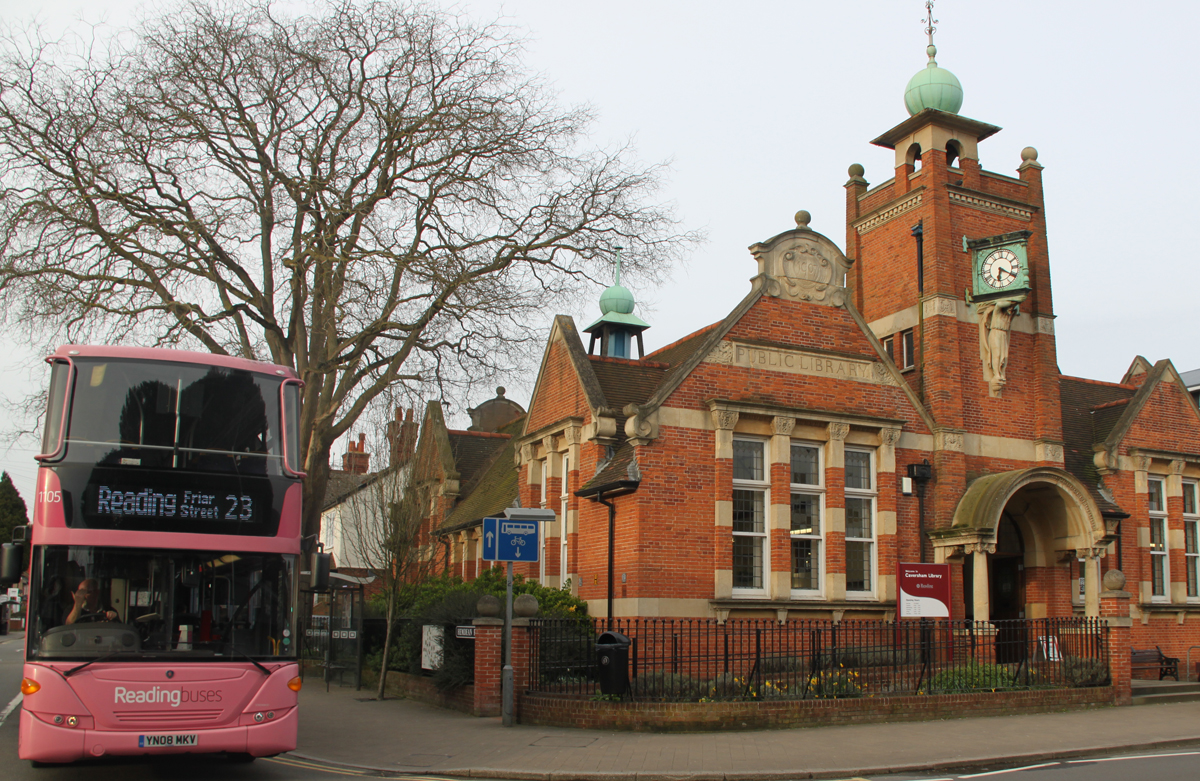 Hilary Smart, a Liberal Democrat campaigner in Caversham, has now forced Reading Buses to reveal that bus pass users are paid for by the council at an average of 53p less per journey than other users, and that in four weeks around 37,000 bus pass trips are made on these services.

This implies an annual shortfall of £250k compared to the revenue the bus company would receive if senior users paid for this travel directly. This is an amount that Reading Buses CFO Tony Pettitt admits would make a significant difference to the bottom line for these services.

Reading Buses, though an independent company, is wholly owned by the council.

Simon Smart, also a Liberal Democrat campaigner, commented, "The council are pretty explicitly saying that bus services used by older people are less valuable, and then their company are using that judgement to axe this crucial lifeline. It's disgraceful."

Jo Ramsay, chair of Reading Liberal Democrats, argues that, "Caversham as an area has a very high proportion of older people compared to the rest of Reading, and the council should advise the bus company to adjust their accounts for this issue before cutting services. These routes are valuable to our community, and they are used."